The Society of American Magicians held their 91st National Convention in Las Vegas, Nevada, last week. This was trully a wonderful convention, well run and organized by a great and powerful team, held in one of the most iconic casinos in one of America's craziest cities ! Basically, everything I like.

My main objective attending this convention was to be able to audition for the Penn&Teller Fool Us TV show. I was given the chance to do so at the emblematic Showroom stage, in front of an audience of magicians, laymen, and two of the three Fool Us producers. I am still waiting for the official producers' feedback but the reaction I received, both from the crowd while performing and from individuals who came to see me afterwards, was very positive. Experienced artists such as Vinny Grosso and Shawn Farquhar came to congratulate me or told me they were not able to figure out how I did this specific illusion.

While performing at the SAM convention was a thrill, being able to do appear on the Showroom stage made it that much better ! Franck Sinatra used to perform on this very same stage, located on the third floor of the Golden Nugget Casino,  back in 1984 (I was only one ...). The Casino team managed to keep some of Sinatra's items unchanged and we were actually able to use Sinatra's dressing room to get ready for our acts.

Among the other magicians, Yukihiro Katayama did an incredible manipulation act, with which he already won 3rd prize at the last World Championships in South Korea. Well done Yukihiro ! And I must thank my two volunteers, Elizabeth and Joey, who never thought they would be on stage when they arrived but in the end kindly assisted and spent some time with me on and off stage. Thanks a lot !

The rest of the convention was a real treat ! Galas, lectures, performances, dealers ... three days filled with high caliber magic ! And what a line-up of talent ! We were able to see live performances by artists such as Gustavo Raley, Ice McDonald, Paul Vigil, Daniel Roy, Henry Evans, Tony Montana, Danny Archer, Sergio Starman, Rudy Coby, Chris Kenner or Mac King. There was almost as much going on off stage than on stage. You could sit in the audience and talk with Kevin James, Allan Ackermann, Jeff McBride, Shawn Farqhuar or even ... Penn Jillette !

The organizing team also brought us to the incredible Matt Franco one-man-show, at the Linq Casino. Truly one of the best magic shows I have ever seen. If you are in Vegas do not hesitate to go ! Totally worth it ! 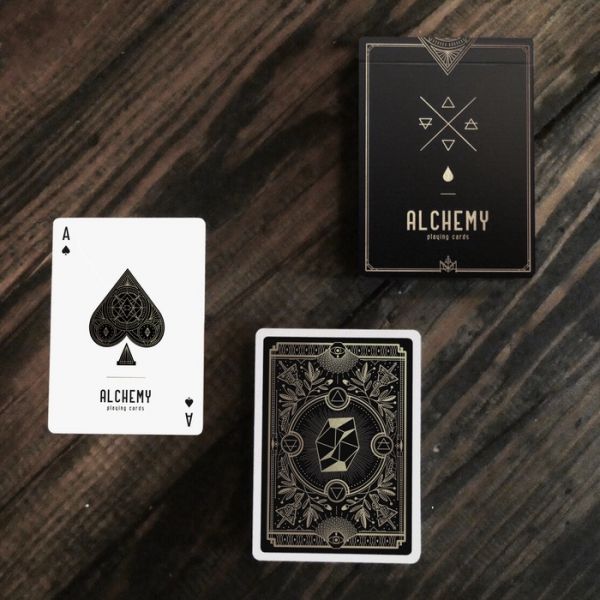 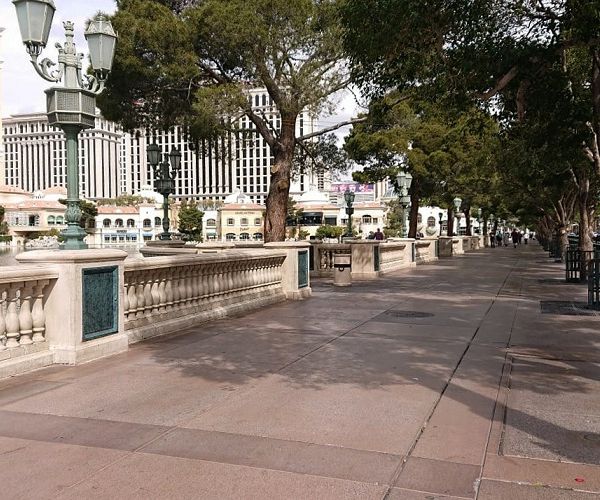 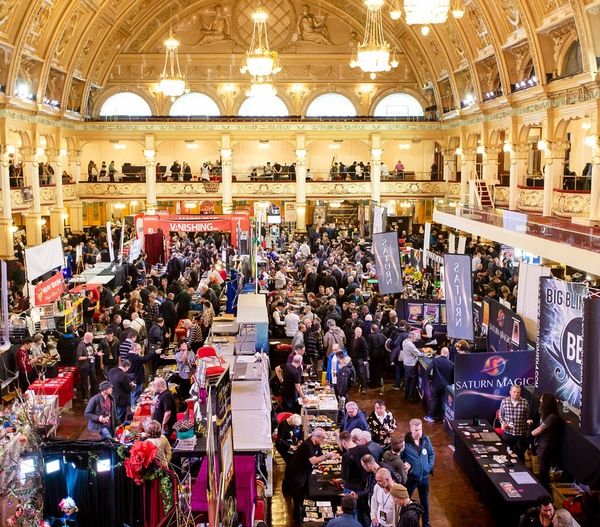 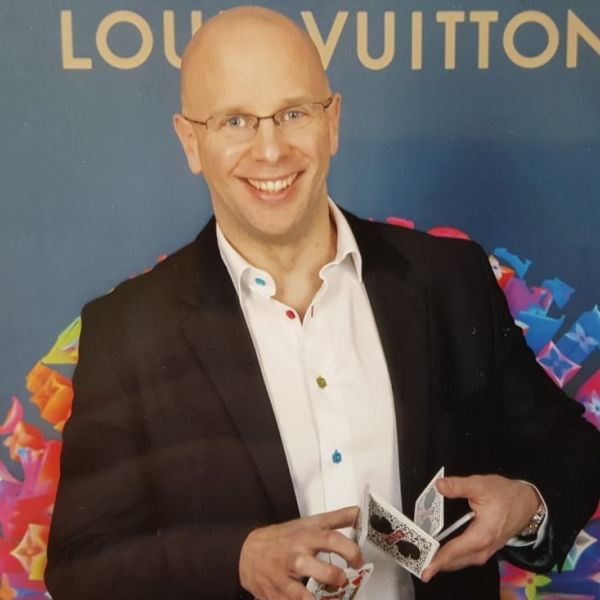 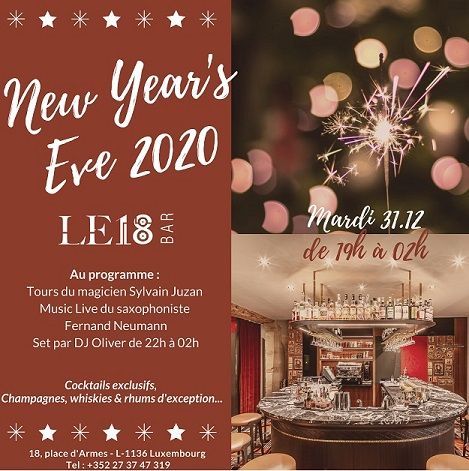 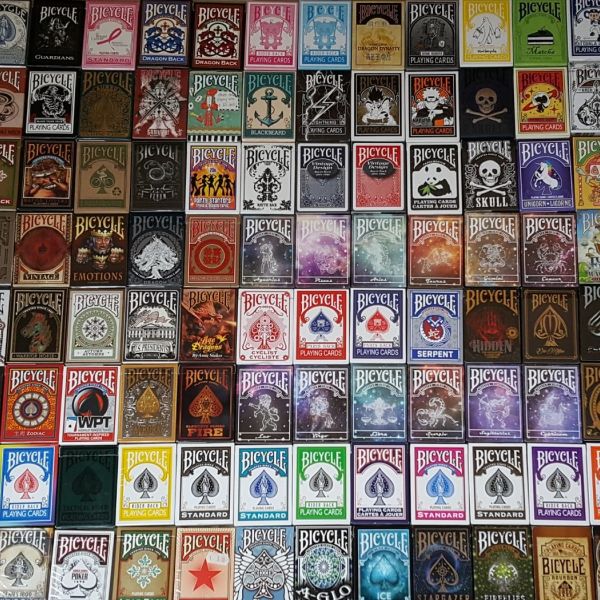 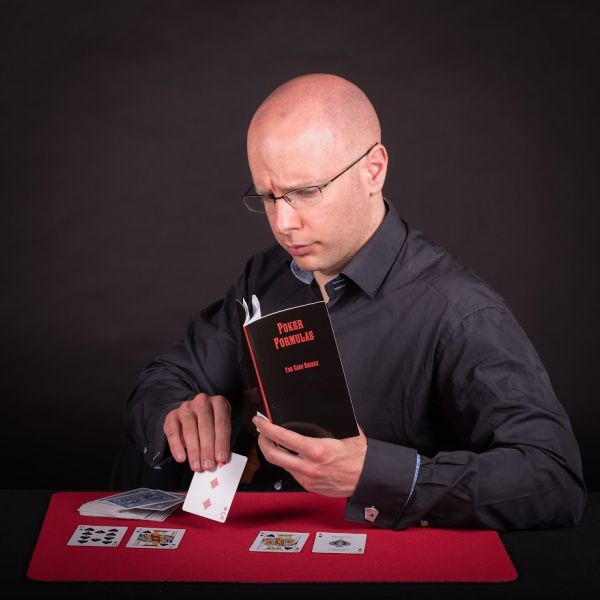 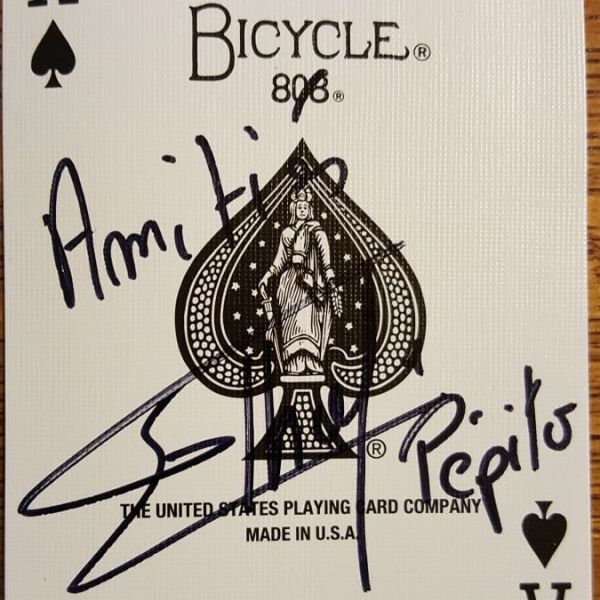 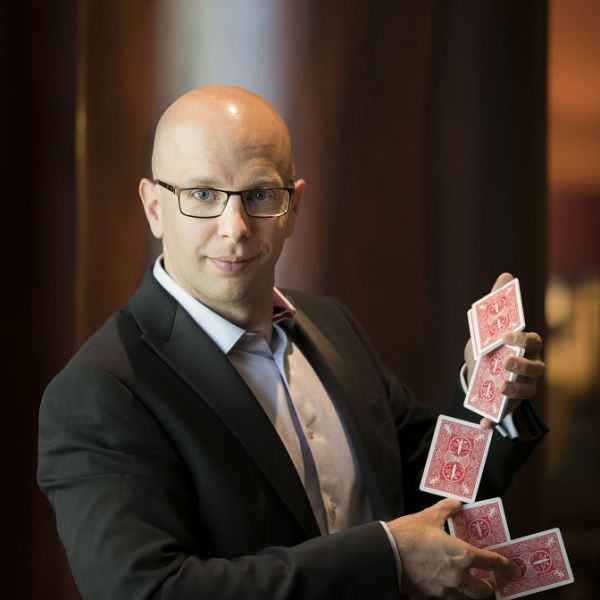 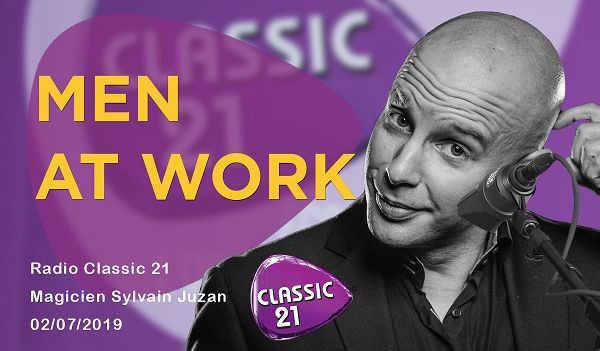 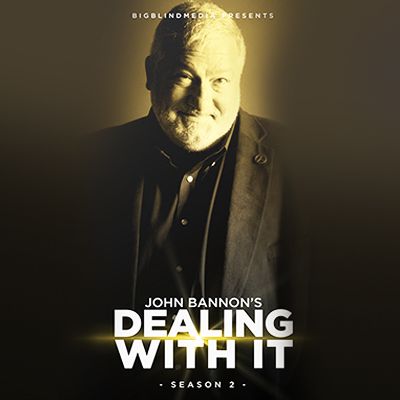 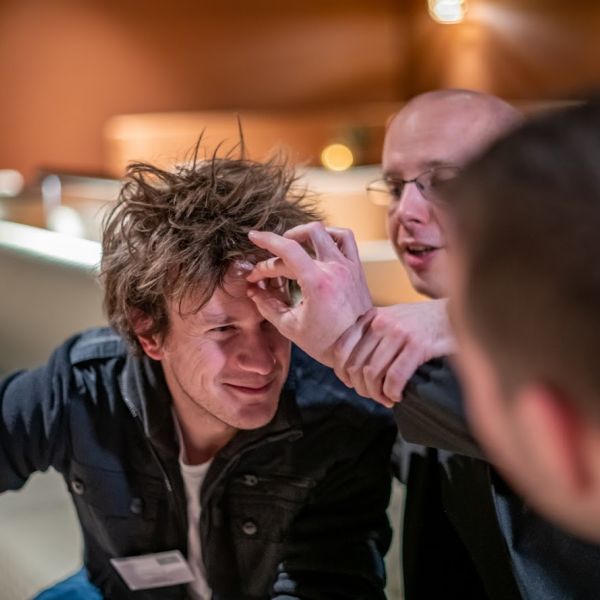 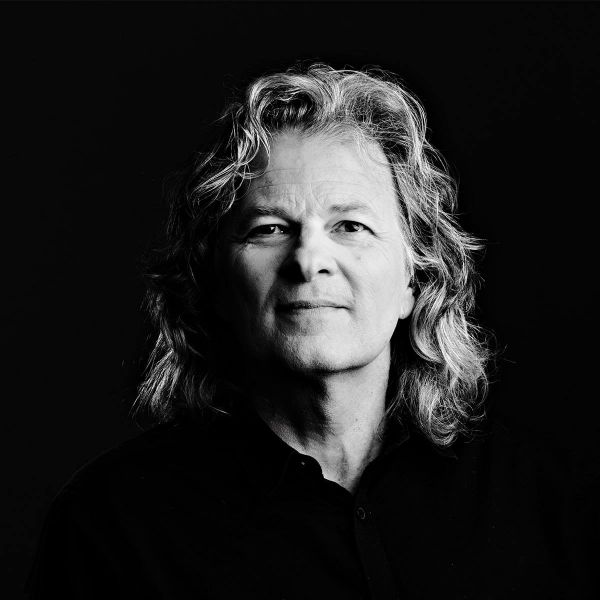 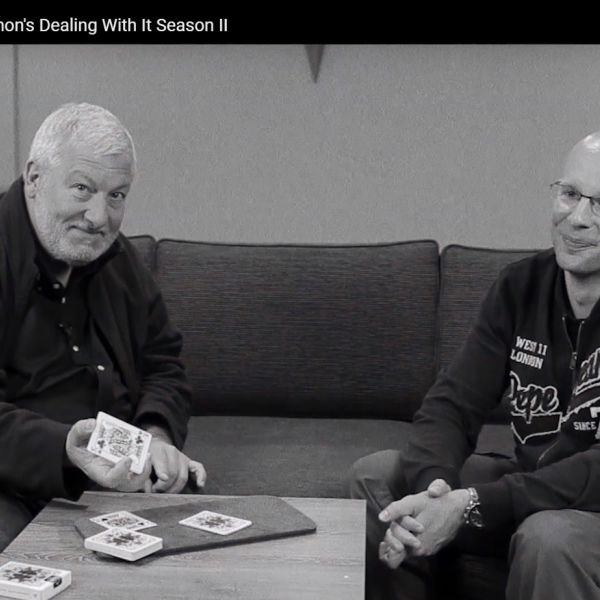 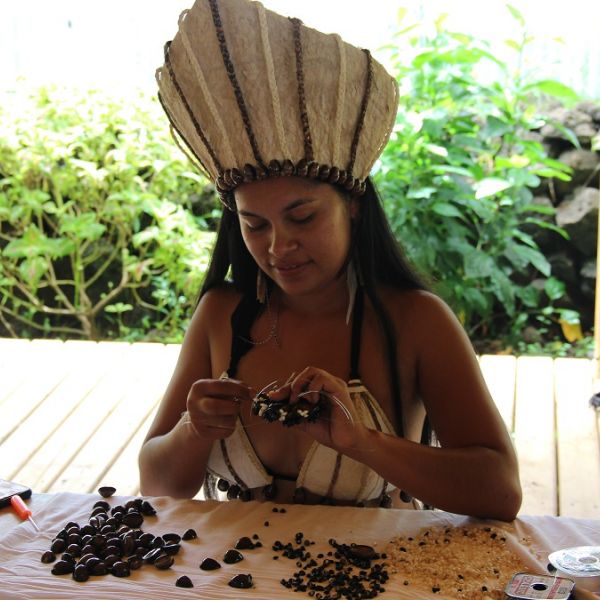 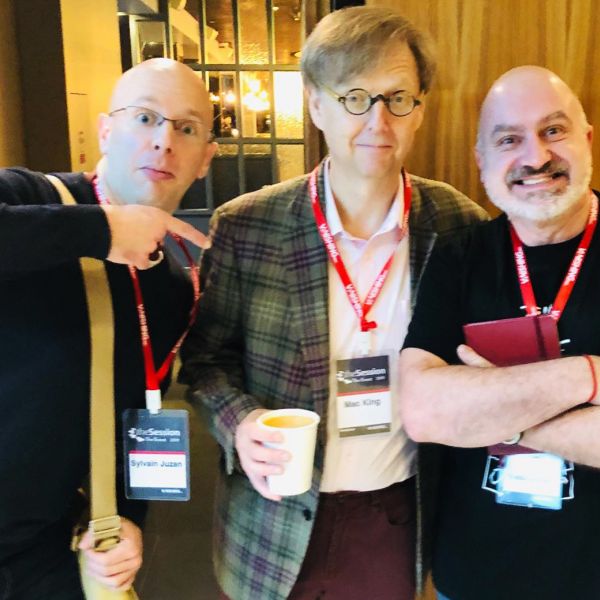 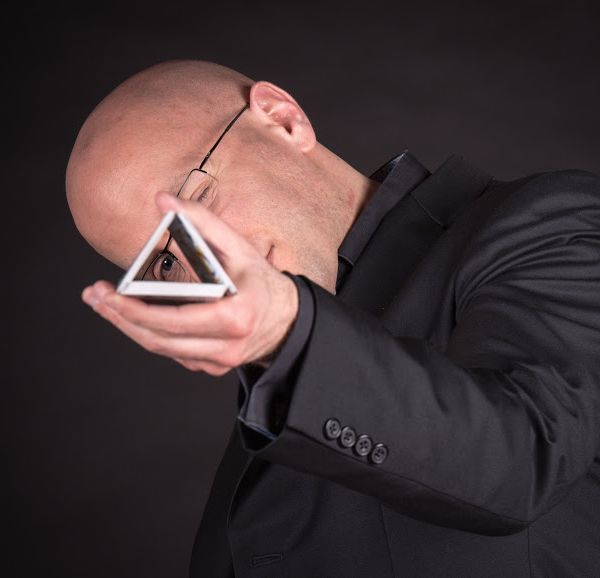 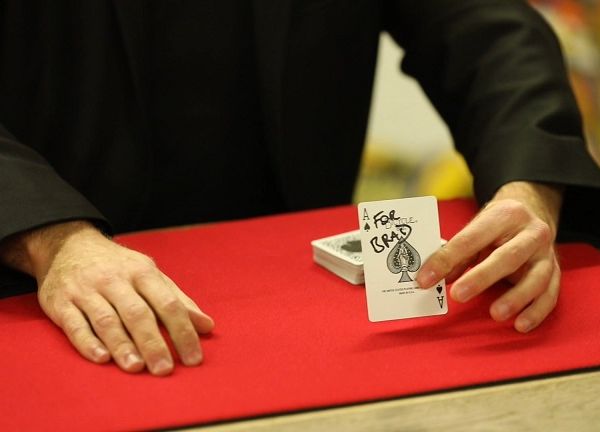 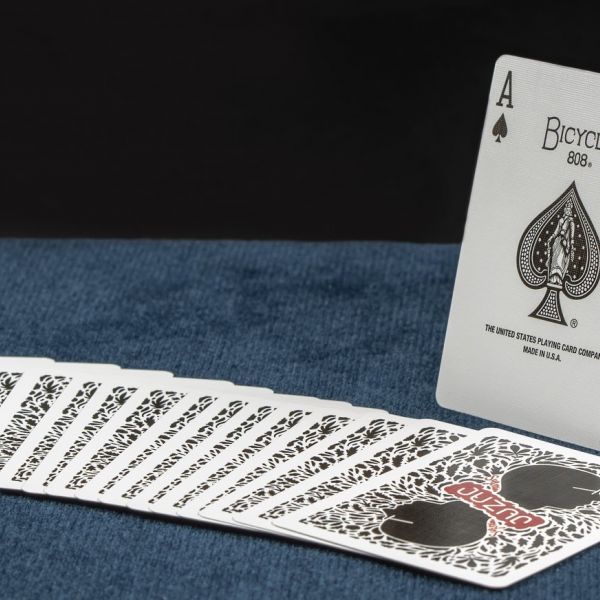 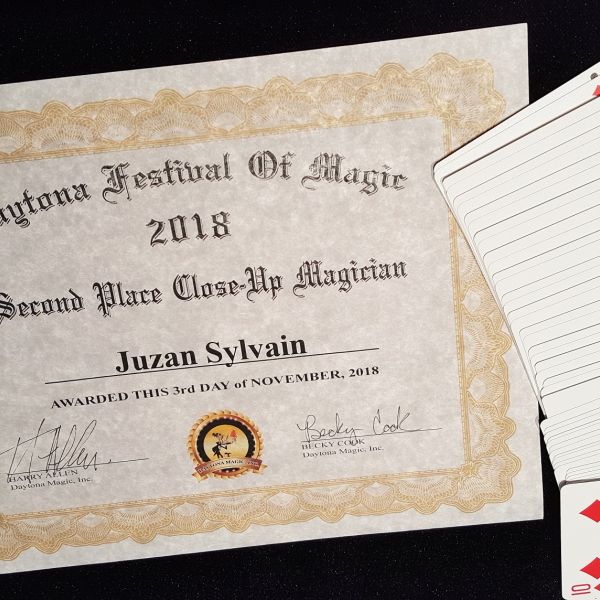 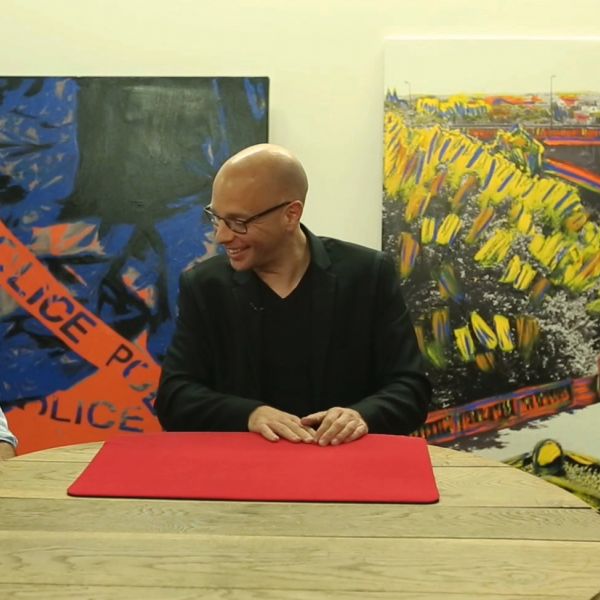 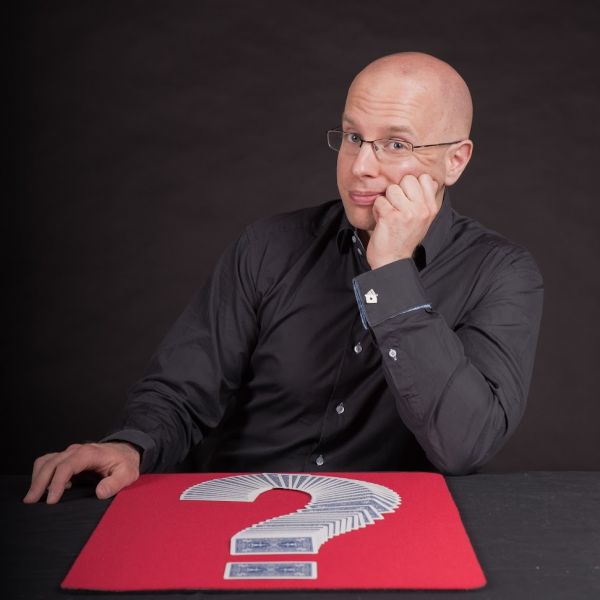 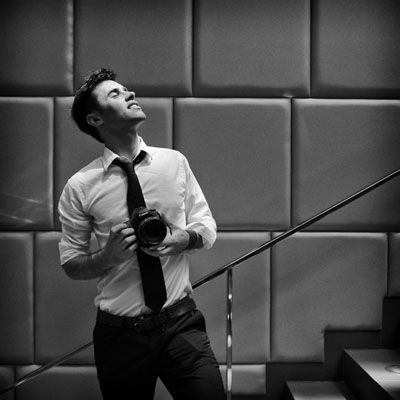 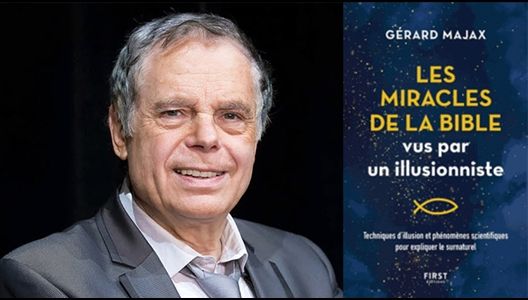 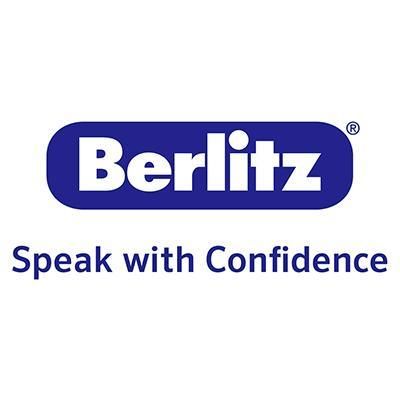 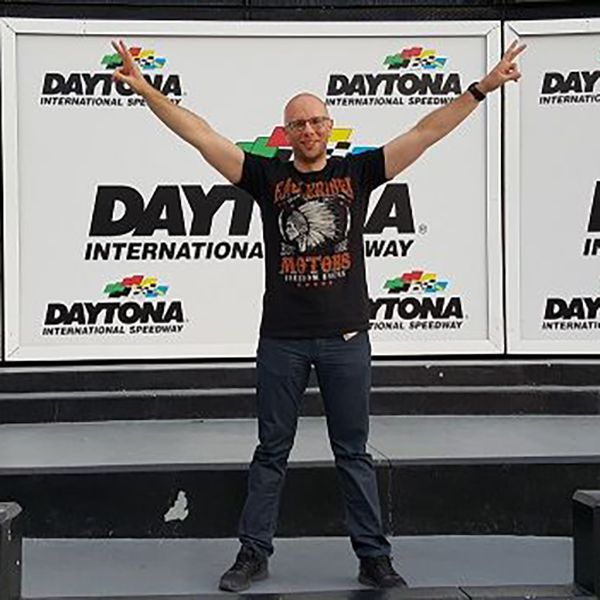 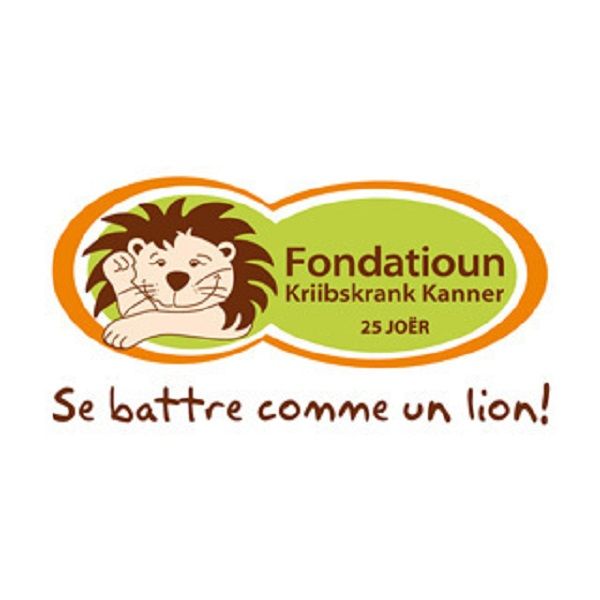 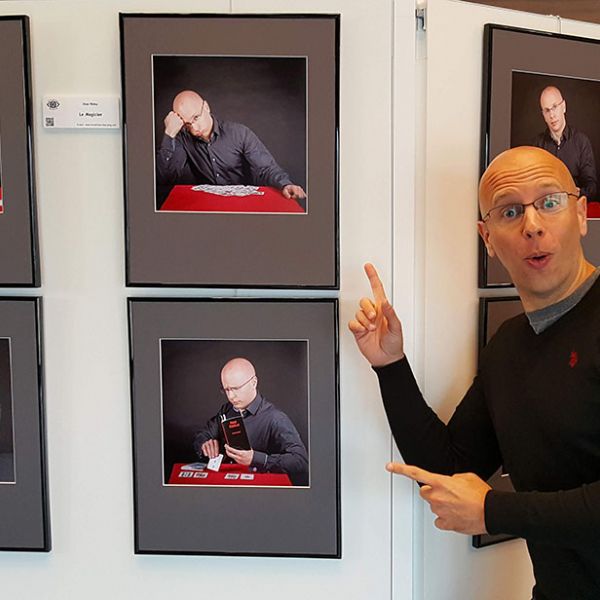 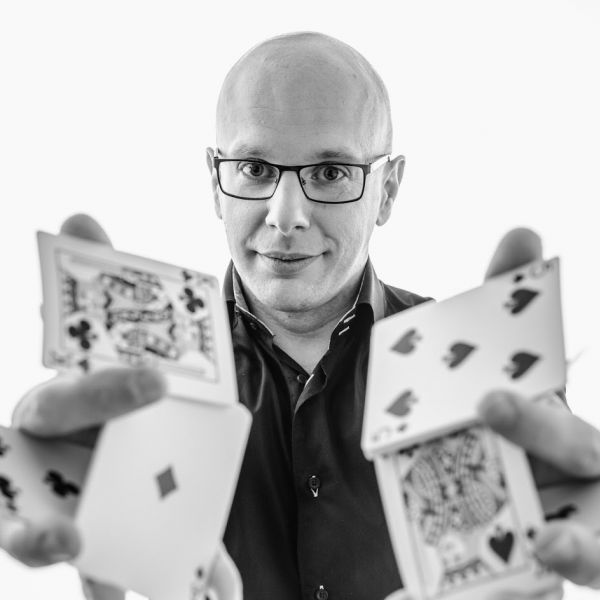